i’ve been working on my floorplans, storyboards, and shot list. i spent a lot of time trying to find the starting positions for all the actors. the opening scene has 4 guys sitting at their desks, and then they get up and gather around one monitor to watch something on youtube. then, the mail clerk shows up and delivers their mail.

i need to find out the best blocking for the actors and for the camera. that will then determine their eye lines, and what screen direction the characters face. i also want the opening shot to establish geography, show the space, show where the characters are relative to each other. then on top of all of those functions, i want it to also show my visual style as a director.

here’s my rough shooting schedule: i have an 8 page script and i’m shooting 2 days on the weekend, so that means i have to shoot 4 pages a day. i estimated that in a 12 hour day including set up and breakdown, i can get in about 8 solid hours of shooting. so that’s half a page i have to shoot every hour. i’m hoping to go much faster than that, but no matter what i can’t let myself fall behind that pace.

even if you’re not in salt lake city, you can still watch most of the 2007 sundance shorts online – http://festival.sundance.org/2007/watch/index.aspx i think many of them are also available for purchase off of itunes. slamdance also has some of their shorts online – http://www.slamdance.com/2007/festival/films.asp look under “anarchy online films”

ROBOT & MONSTER i got to sit in on the  writers’ room of robot & monster for one day as they were revising a script.  the head writers weren’t there, so the room consisted of the story editor, 2 writers, a script coordinator, and me just watching. they projected the script up on the wall and… 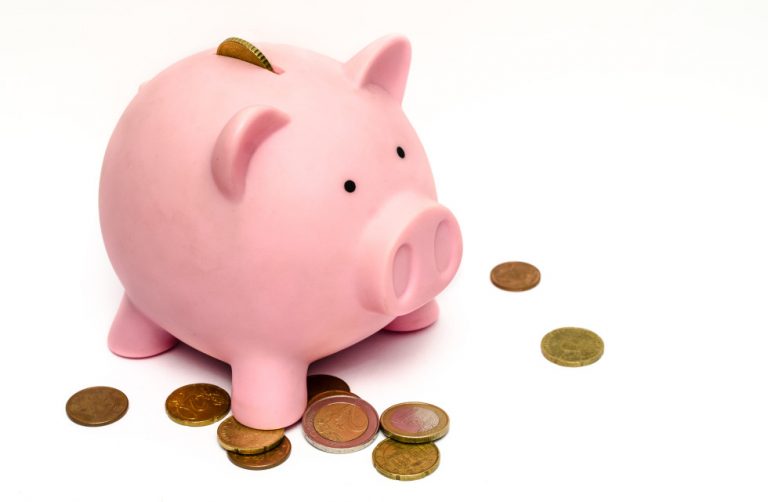 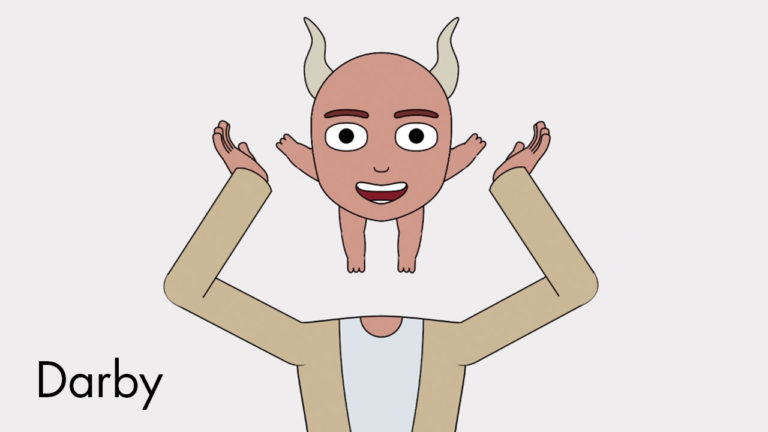 it’s been almost 3 months since i’ve left nickelodeon and have been unemployed. i’ve tried to be productive, but it’s hard to maintain momentum at the end of the year with the holidays. here’s my status report: i finished my pilot script. it was my first one, and i have to say it was difficult…