after the initial joy of having finished production wore off, i was in a state of depression while editing. i always go through it, where all i see are the mistakes. i actually yell at my monitor, like how people yell at the tv when they watch sports. i’ll say, why are you out of focus?! or, dammit, you missed your mark! or, why isn’t the camera pointed over there?! i wasn’t actually angry at the actors or the camera crew, i was only angry at myself for not being a better director.

it’s one thing when you look at each take individually, but when you assemble them into the scene, then you definitely notice every single mistake. you see the gaps in coverage and the errors in continuity. i actually considered going back to get some pick up shots, which i absolutely hate, but for a day or two i felt like i had to get those extra shots.

but as an editor, you work with what you have, and try different combinations of cuts. you build the scene, establish the pacing, set up the jokes. the depression was replaced by some hope, and i feel much better about the way the movie is shaping up. i decided i don’t need to go back for pick up shots. i wasn’t missing anything critical that would prevent me from telling the story, just some extra angles that would be nice to be able to cut to.

i showed the rough cut to my DP and 1st AD, and they both provided helpful feedback. i should be done with my second pass this weekend, and then i’ll show more people to see their reaction. i have two weeks left to lock the picture, create a title sequence, add the credits, give it to the appropriate people do get the score done and the dialogue editing done, and output it to dvd. 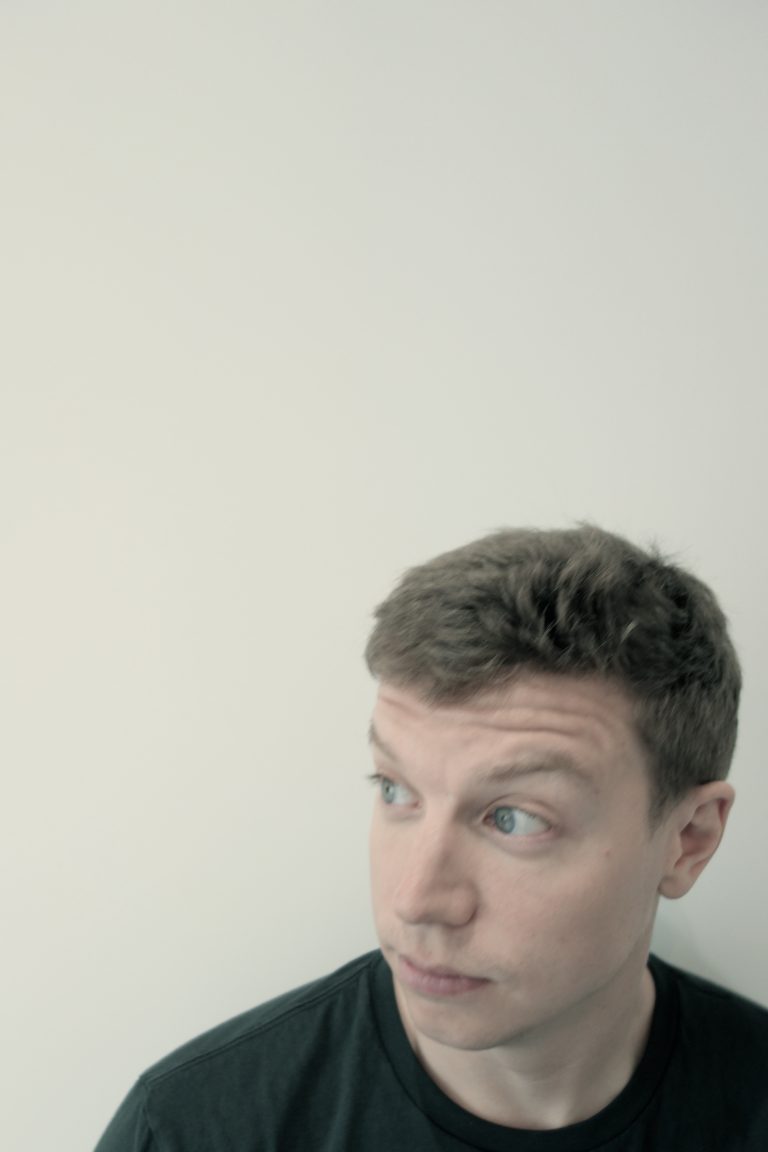 so i’ve been keeping a secret. i got the call from nickelodeon that i was a semifinalist back on august 12th! the 30 rock spec i wrote got me in. it was very difficult to write because of the pressure i put on myself. i knew that the spec had to be good enough to…