john august has a great post on his site about writing groups. he makes a very interesting suggestion which is to put an expiration date on the group at the start, and i think that’s a brilliant idea.

i’ve been in several writing groups in the past and they’ve all fizzled out, but they’ve all had some value because they gave me feedback on what i’d written. it’s really hard to write if you know nobody is going to read it. i also agree with trying to find other group members who work within the same genre if possible.

i’m currently part of a writing group that’s been going very well for the past several months. part of the reason why the group works so well is because we’re not only writers, we’re also artists, and so we bring any creative project we’re working on.

i’ve brought my concept art, tv specs, and pitched short film ideas. projects by others have included animation, a novel, and a short film.

our group is very small but everyone is very driven and always has new work to show. even if you’re not lucky enough to find a good group of creative people that mesh together well, you still need to find a few people that you can send your work to for some good honest feedback.

there are a couple of shots where the boom mic dips into frame. to fix that, i’ve been exporting the frames as an image sequence and then fixing them frame by frame in photoshop. when you first import a frame in photoshop, the aspect ratio is off. it looks like this, at 1280 x 1080….

2011 was an interesting year. i finished up the nick fellowship, which was an amazing experience. i learned a lot, met great people, and wrote a bunch of solid scripts. as great as the experience was, it didn’t lead to a job, so the end of the year after the fellowship was rather depressing. i’m… 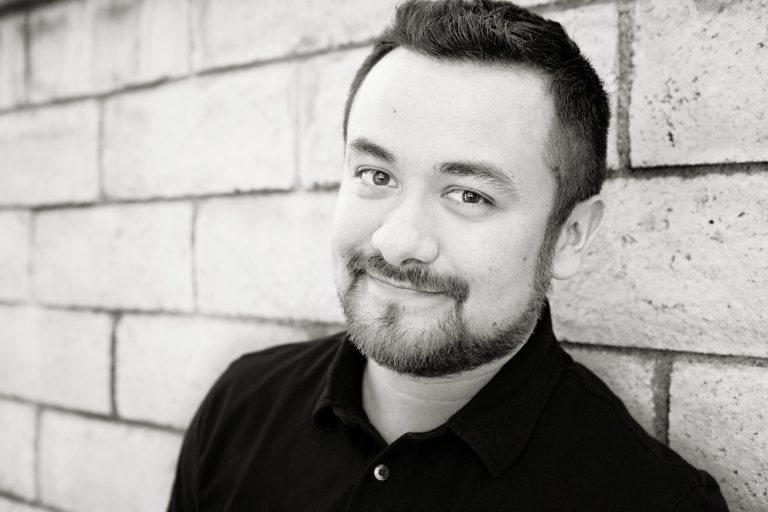 I met Raf back when I was a fellow in the Nick program. He had taken a meeting with Karen Kirkland, and she introduced us. When I heard that NBC was starting a Late Night Writers Workshop, I thought Raf would be great for the program, and it was no surprise to me when he…