i have 1 last week to finish up my 30 rock spec for the nickelodeon writing fellowship. i actually used some vacation time from work so i could just write full time for a few days, and that’s definitely helped.

i redid the jenna storyline and i’m much happier with this version. it took a while to come up with a new idea, and then i had to write the new scenes as well as revise other scenes that overlapped. i think it was worth it though.

right now, the script is at 34 pages which is just about the right length, but the midpoint is off. my act 1 is too long, so i need to move some stuff around, cut some scenes, and expand others.

things are fairly under control right now, but i panicked the other day and considered changing my A story. you know, what amounts to half of my script with one week left. i asked my writing group what they thought, and they calmed me down and made me realize i should stick with what i have. having that moment of doubt made me think back to my improv class, and one of the big lessons i learned from it which was that i need to commit fully. in improv i would have a good idea and start playing, but then i’d pull back, change my mind, and try something else. that’s exactly what i almost did again with this script.

good thing i have my writing group to keep me in line. besides getting feedback, the support from the group is so important. if you’re a writer and you’re not in a group, you really need to join one.

so back to panicking, i think i’m putting a lot of pressure on myself because i made it to the final round last year. last year there were no stakes, i had nothing to lose. i just wrote the whole thing in 3 weeks and sent it off. but this year, i keep thinking what if i write this script and i don’t even make it past the first round? knowing this has to be an amazing script that’s better than maybe 2,000 other scripts is kind of weighing on me.

so i have a week to finish writing and to fill out all the application materials. i’d like to send it off on friday so i can enjoy my weekend, but realistically, i’ll probably work on it till the last minute and mail it off on saturday at the post office by LAX which is open late. actually i think it’s even open on sunday. 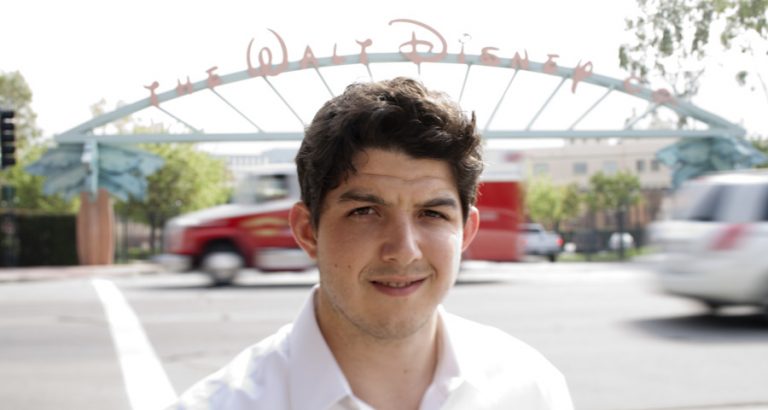 i’m all done with my first tv spec! the deadline for the nick writing fellowship is tomorrow, but i finished and mailed it off today. the fellowship announcements will be made in late august / early september, so now i have to forget this project and move on to my next one. i ended up…