this past month of the fellowship has been frustrating.

i’ve been waiting to go into the writers’ room since may. in past years, the fellows went to the rooms earlier, but for some reason, things seem to be taking a lot longer this year. kevin finally got to join the tuff puppy writers room on june 1, but  brian and i are still waiting.

our last day here at nick is oct 7, so that’s just over 3 months. if i don’t end up in the writers’ room, i think my chances of being hired on a show would obviously be low. even if i do end up in the room, with only a few months left of the fellowship and shows winding down, i don’t know if it would be enough of an opportunity to make any sort of impact.

if i don’t get staffed at nick after the fellowship, here are the options as i see them:

– hope i get into one of the other writing programs. i applied to disney, warner brothers, and nbc just in case nothing worked out at nickelodeon. if i got into any of those, i’d get a chance to meet more people and hopefully get staffed, and get an agent. although there are no guarantees of getting staffed after any of these programs,  the percentages seem pretty good at wb and abc.

– try to get an agent. the nick fellowship doesn’t help you find an agent like the other writing programs do. i know people who went through the nbc program and the wb program who signed with agents at caa. i’m not sure what my strategy will be, but i know i need to have a pilot written. this is my main goal for the next 3 months.

i’m also working on an animated web series, but the pilot has to take priority.

if nothing works out, i can always go back to web design to pay the bills.

there’s still 3 months left though, so i’m hoping some sort of opportunity presents itself. wish me luck.

here is the first script i wrote, a short, dark comedy called BROBOT. it came in 4th place in the slamdance screenwriting competition. back then, there was no short film script category. mine was the only short in the top 10, with the other 9 being features. slamdance put together staged readings for the top…

i finally finished the outline for my 30 rock spec. the logline is based on a  tracy storyline so that was set, but i was having trouble getting the liz storyline nailed down. i felt like there were just a bunch of events happening to move the plot forward, but that it wasn’t resonating emotionally…. 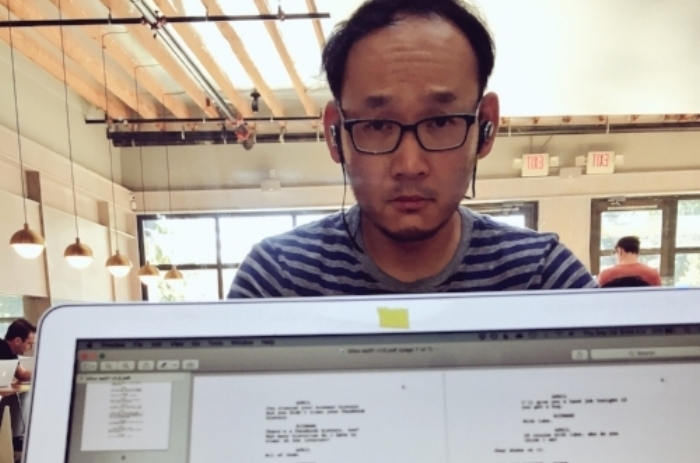 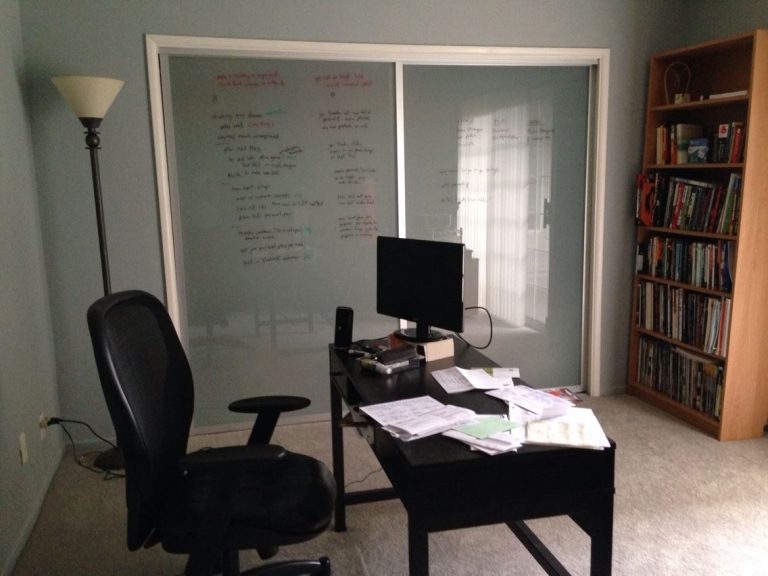