2011 was an interesting year. i finished up the nick fellowship, which was an amazing experience. i learned a lot, met great people, and wrote a bunch of solid scripts. as great as the experience was, it didn’t lead to a job, so the end of the year after the fellowship was rather depressing. i’m hoping 2012 leads to some sort of breakthrough.
here were my top 3 goals for 2011:

here are my 3 main goals for 2012. i think i’ll want these same 3 goals every year, until at some point i stop making short films and make a feature.

anyone want to share what they accomplished in 2011 and what they’re aiming for in 2012?

i’m not going to disclose how much the actual dollar amount of my budget was, but i spent 70% of my budget to shoot it. i’m pretty happy with that, because that leaves me with 30% for post production and marketing. POST PRODUCTION – i’m editing it myself so that’s free. – my friend might…

– my office said i can shoot my film there over the weekend. i’m very excited because that was one of my biggest concerns for this film. they haven’t signed the location release yet, but it looks like i have my office location set. – i briefly entertained the idea of shooting the film myself,… 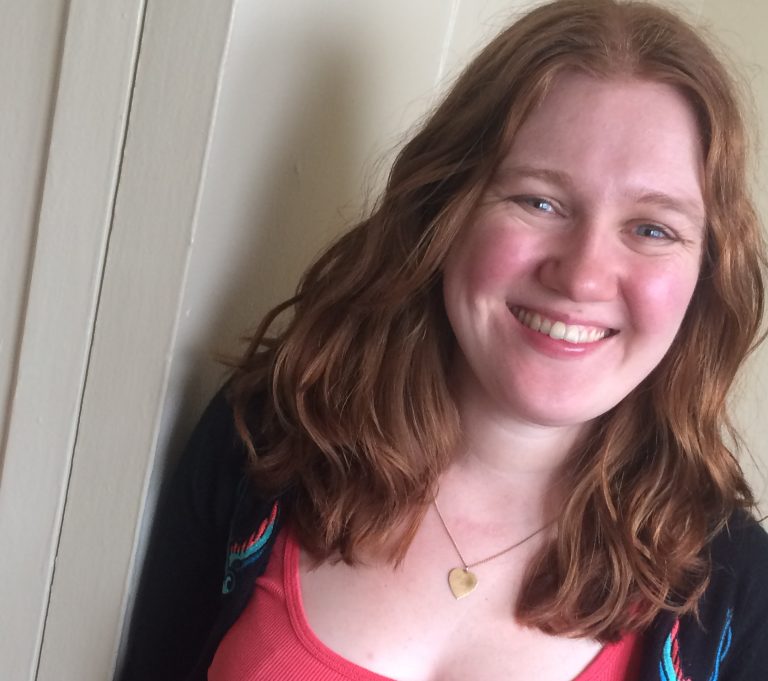