here are some google searches people used to find my blog, and answers to those questions.

when do they notify finalists for the tv writing workshops
– usually around september for the first round. nickelodeon starts earlier, sometimes late july. it’s coming up!

how many people apply to tv writing fellowships
– between 1000 to 2000 a year, depending on the program. disney used to get around 2000, then they asked for letters of the recommendation, and it dropped to 1000 that year. wotv received around 1600 last year, 1900 this year. i think nickelodeon gets around 1300, but keep in mind it’s all comedy writers and fewer slots.

how many are accepted to nbc writers on the verge
– 8. 4 comedy, 4 drama. writing teams counts as 1.

writers on the verge can you submit an edited script two years in a row
– i think you can, but i wouldn’t unless you made pretty big changes.

how much do you have to pay for a sag actor on a short film
– i think it’s $100/day + pension, deferred, under the short film contract.

kiyong disney fellowship
– not yet!

kiyong books
– not yet, but at some point, i’d like to write a book on getting into fellowships.

slamdance screenplay brobot
– i wrote that in 2007! my first script. i don’t know who’s looking for it, but here’s a link if you want to read it. 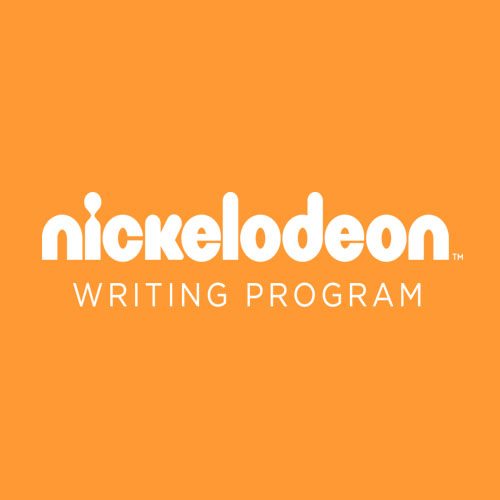