2013 was full of non writing stuff, including these 2 main things:

Here is a completely unnecessary pie chart showing where my time went in 2013. In the past, my goal was always to be a working writer, but it’s more of a wish and not a good goal because it’s not something that’s completely in my control. So to try to make my wish of being a working writer come true, here are my goals for 2014:

Last year, I put way too much pressure on myself, and instead of writing being fun, it just gave me anxiety. In 2014, I want writing to be fun again!

my plan is to have 2 comedy spec scripts and 1 pilot. i wrote 1 spec of The Office which i sent off to the nickelodeon fellowship. my other spec will be for How I Met Your Mother so i’ve been watching past episodes for research.

a student from chaminade offered to help me with production (actually, that’s the only reason why they’re letting me shoot there), but it turns out she’s going to be out of town during the actual shoot.  i asked if she’d like to help with some preproduction, and asked her if she could draw floorplans for… 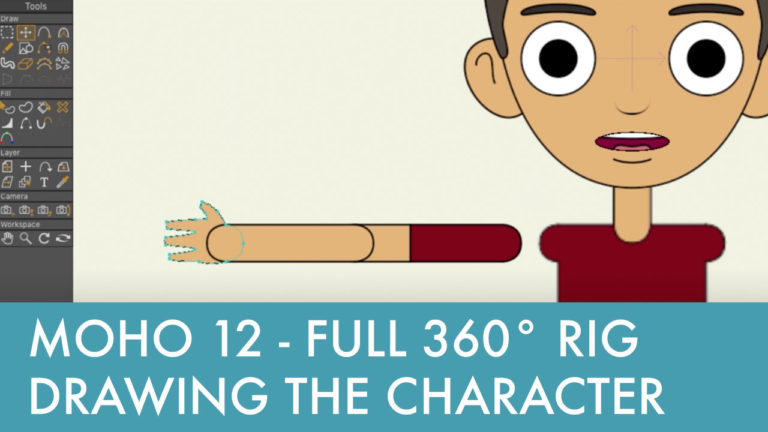 has anyone used this program? i’m thinking of getting it. it’s pre-visualization software that seems more useful than hand drawn storyboards because you build the virtual set and determine camera lenses so you get a better sense of how things will actually look on set. it’s $400, but it might be worth it. i’ll try…

a little prologue. i took a summer production class at usc in 2005, directing intensive. i made a short film there called “duck duck goose”. then i made another short film that fall called “edit>love” for a contest by intel and atomfilms, and i was one of the winners. so intel flew the winners out…

here are some notes i was scribbling. they look like jibberish, but the notes make sense to me. this is an important part of the brainstorming process where i play around with different blocking of the actors in relation to the camera. to me, storyboards by themselves aren’t that useful, but they help me figure…