this was a busy week!

– i had a casting notice on nowcasting, and the producer also put up notices on breakdown express and LA casting. there were thousands of submissions.

– i revised the script and sent it to some friends and got positive feedback. once i rehearse with the actors, i know i’ll have to make more revisions. hearing your script out loud is not the same thing as reading it, so there might be issues with rhthym and pacing, or some parts might be awkward to say. also, the actors might have better suggestions.

– we found a place to hold auditions – studio stage in hollywood. we scheduled auditions for sunday june 10, 9am – 5pm.

– from the thousands of headshots i received, i had to narrow them down to a hundred. the plan was to see them all in one day, and then have callbacks if necessary.

– i was thinking of ideas for the opening credits and the end credits. it’s set in an office so maybe titles over the characters working. i also have an idea to do an animated opening sequence.

– the producer sent me DP reels to look at. some of them were really impressive. i’ll have to go through them again, pick out my final choices, and then the producer can schedule meetings with them.

– the producer is also producing another short film which shoots 1 week before mine. he asked if i’d want to be a 2nd AD for that film. at first i wasn’t sure because it was so close to my shoot date, i thought i might rehearse that weekend or something. but then i thought that it would be a great experience to work on someone else’s set and see how they direct. i think it’ll be really fun and a great learning experience and i’m looking forward to it.

– i measured out my office and drew a floorplan for the space where most of the movie takes place.

– up until now, i’ve mostly been in writing mode. this is the week i made the transition to director mode. i started going through the script line by line and started to make notes on how i’m going to shoot it, what the objectives for the actors are, etc. i still have 3 weeks before i shoot, but i feel more prepared than i have for my other films. it is all because the producer is doing such a great job that it frees up time for me just to focus on writing and directing.

– the producer set up the first preproduction meeting on saturday. i met the 2 girls that will be taking care of wardrobe for the shoot. they both went to fidm and seem really nice, so i’m excited they’re a part of this project.

– i also met my 1st AD who is himself a writer/director. he and the producer contacted all the actors and set up the casting call for this sunday. he is also going to be such a help on set, as well as during the rest of preproduction. i’ve never worked with an AD before, (or a producer, or wardrobe) but so far everything has been great and i don’t know how i ever managed doing everything on my own.

– there were 2 actors that wanted to audition but couldn’t make it on sunday, so the producer set up a meeting at starbucks on saturday. i got to meet both of them and they went through the sides, and i got a really good feeling from both of them. the 2 actors know each other from a comedy troupe so they already have a certain chemistry that would be great to see on the screen. 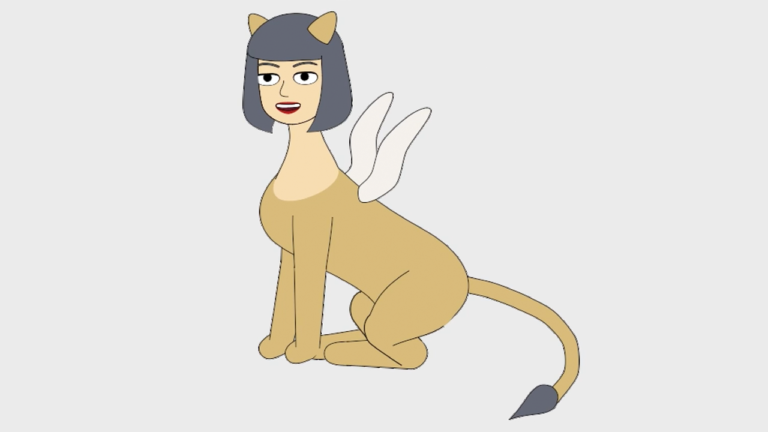