after spending over a week on research and outlining, i started writing actual script pages for my Offce script.

+ i like that there’s a pane with a list of the scene sluglines, and you can easily rearrange the order of entire scenes by moving the sluglines in the list. this is something that even final draft and movie magic screenwriter didn’t (at least the versions i tried. i know there are more current versions but i don’t know what their features are)

+ you can make notes in the script, and there is a pane on the right side that shows note nearest your current cursor position.

– when you write in celtx, it doesn’t show you page breaks or even the total number of pages. it’s just one long continuous document. in order to see that information, you have to click on “typeset”, but then you can’t edit in that mode.

– there are presets for screenplay, stageplay, a/v play, audio play, and comic book. i just need the screenplay formatting, but i couldn’t customize any of the formatting. the default formatting works for feature scripts, but tv scripts are usually formatted differently and so i was unable to use celtx for this project.

/ overall, i think celtx is fine for beginning screenwriters who are writing shorts or maybe even features, but it is unusable for tv writing.

FINAL DRAFT
final draft is supposedly the industry standard formatting program. i was lucky enough to win a version for the dc shorts screenwriting competition in 2007. i have version 7 which is the current version.

+ final draft has a bunch sample scripts from popular tv shows, including The Office which is what i’m writing.

– final draft has a note feature, but it sucks. to create a new note, you have go into the menu or use a keyboard shortcut. there is no convenient button to click on to create one. when you create a note, a pop up window shows up where you type in whatever you want. but you can only see one note at a time. and there’s no way of knowing what content that note has unless you click on the tiny icon in the script. i find the whole thing completely unusable.

/ final draft is ok for outputting my work, but i don’t think i can really use it to write in.

MOVIE MAGIC SCREENWRITER
i bought a student version years ago. i have version 4.8 but they’re up to version 6.

+ the note functionality is great. you can make notes in the document and they’re visible the whole time. you can choose whether you want to include them or not when you print out. you can also color code them.

+ all the formatting stuff you’d expect from a professional writing program is there.

+ there’s a scene pilot pop up with a list of sluglines. you can click and then jump to that part of the script instantly. i wish it was a window that i could always have up, and not a pop up. i think they actually made it like that in version 6.

– i really don’t like the title page publisher. instead of just typing in the title and your name, you have manually draw out a text box and place it on the page.

/ even though my copy of movie magic screenwriter is quite a bit older than the current copy of final draft, i like it better than so that’s what i’m going to use to write my script.

i’ll probably upgrade to the new version at some point. it has some outlining features that might come in handy.

MONTAGE
i haven’t tried this newer screenwriting program but it looks interesting. it’s a little less expensive than final draft or screenwriter, but it’s only for the mac.

ku klux kornea has gotten an early acceptance into the show off your shorts film festival. it takes place in LA at raleigh studios mid february. it will also be screening this friday 11/9 at the austin asian film festival.

TUE 12/4/12 SPEED DATING FEEDBACK we got notes on how we did during our speed dating meetings with executives from last week. karen and julie ann said our year overall was one of the highest scoring groups. some of the things the execs looked at: confidence poise preparedness flow of conversation how well we listened… 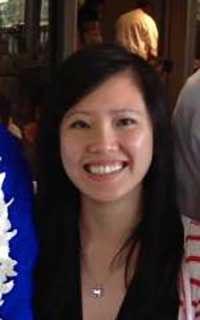 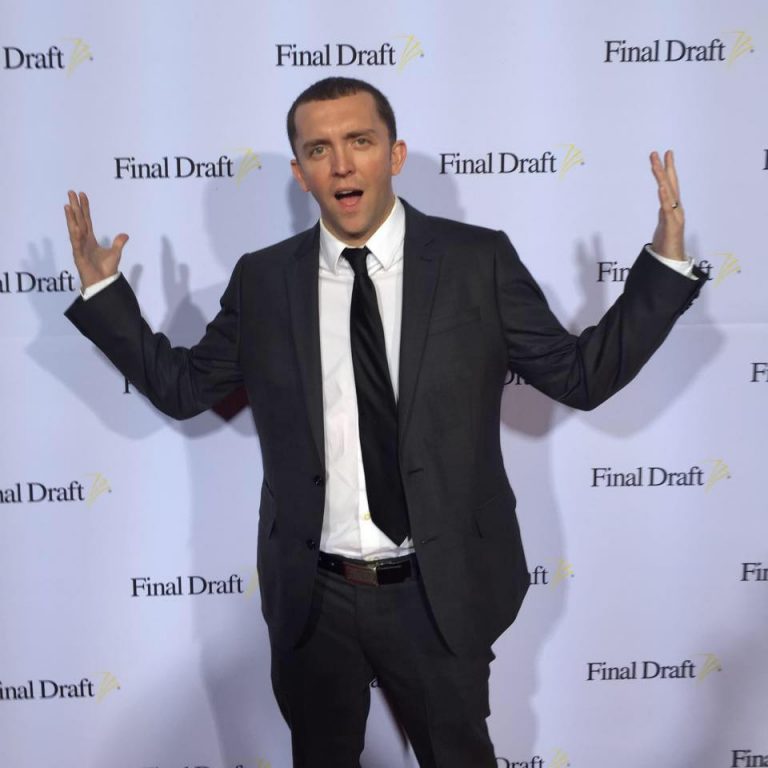 I met Ty when we were in the same writing group, along with Beau and a few others. He’s placed in a bunch of stuff, and then he won Final Draft, which made me super happy. Follow Ty on Twitter @TyFreer, on Instagram @Ty.Freer or check out his truly terrible artwork at tyrribleart.tumblr.com. What’s your writing background? This is…